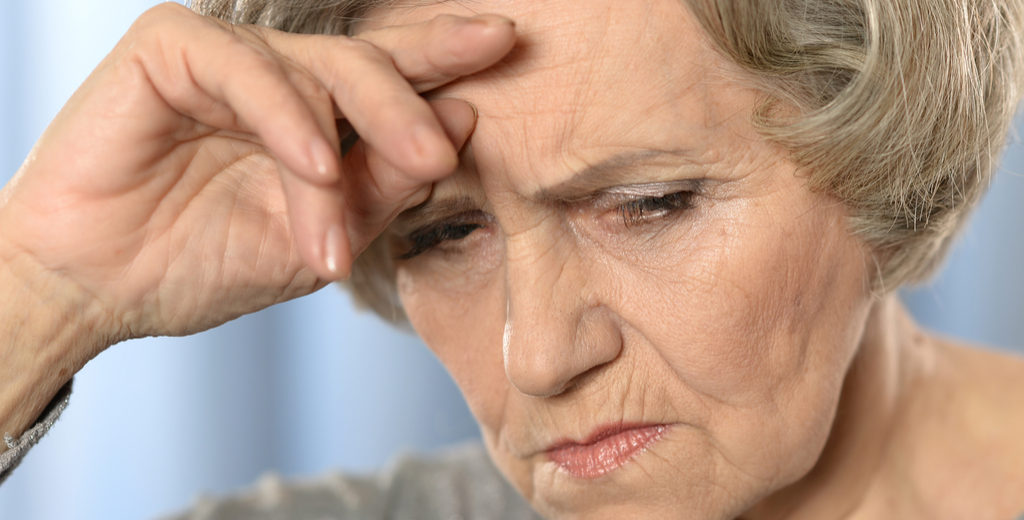 Misinformed Social Security filings resulted in about $131.8 million in underpayments to beneficiaries age 70 and older, the SSA Inspector General found.

Employees of the Social Security Administration have been asleep at the wheel when advising widows and widowers of the enhanced benefits that come with delaying claims to full retirement age, according to a report from the agency’s Inspector General.

According to the report, an estimated 11,123 beneficiaries were eligible for higher benefits had they delayed claims until age 70.

The misinformed filings resulted in about $131.8 million in underpayments to beneficiaries age 70 and older, and another $9.8 million in annual payments for those under age 70.

“SSA policy states its employees must explain the advantages and disadvantages of filing an application and the filing considerations so the claimant can make an informed filing decision,” the IG’s report says.

But the agency’s employees did not meet those obligations. “We did not find any evidence in the agency’s automated system to support the claimant’s decision to elect to file for retirement benefits, as required,” the report added.

The report also found that SSA did not have controls in place to alert employees as to when delaying benefits was in applicants’ best interest.

The findings in the report were based on a sample of 50 beneficiaries, 82% (41 individuals) of whom were eligible for a higher monthly benefit had they delayed claiming the retirement portion of their benefits until after age 70.

When widows or widowers are entitled to benefits that exceed their individual retirement benefits, they have the option of delaying filing for the retirement portion of their benefits until age 70 in order to receive a higher monthly benefit. They can file limited claims that allow access to the widow benefit before age 70.

In one example, a beneficiary was paid retirement and widow’s benefits after filing an application in January 2011, six months before her 66th birthday.

“We did not find any evidence that SSA employees informed the widow about her option to delay her retirement application up to age 70 to increase her retirement benefits,” the report says.

The decision when to file for benefits belongs solely to claimants, the report notes. But SSA policy requires employees to electronically document when unfavorable filing decisions are made.

The IG recommends that the agency “take action” regarding the 41 beneficiaries in the sample that received lower benefits due to inaction from agency employees, though it did not say whether that action would include repaying benefits that were lost.

The office also recommends reviewing the remaining 13,514 beneficiaries that are potentially impacted from early filings, and exploring new controls to assure beneficiaries are informed of the option to delay retirement portions of benefits.

Article by By Nick Thornton

Please log in again. The login page will open in a new tab. After logging in you can close it and return to this page.