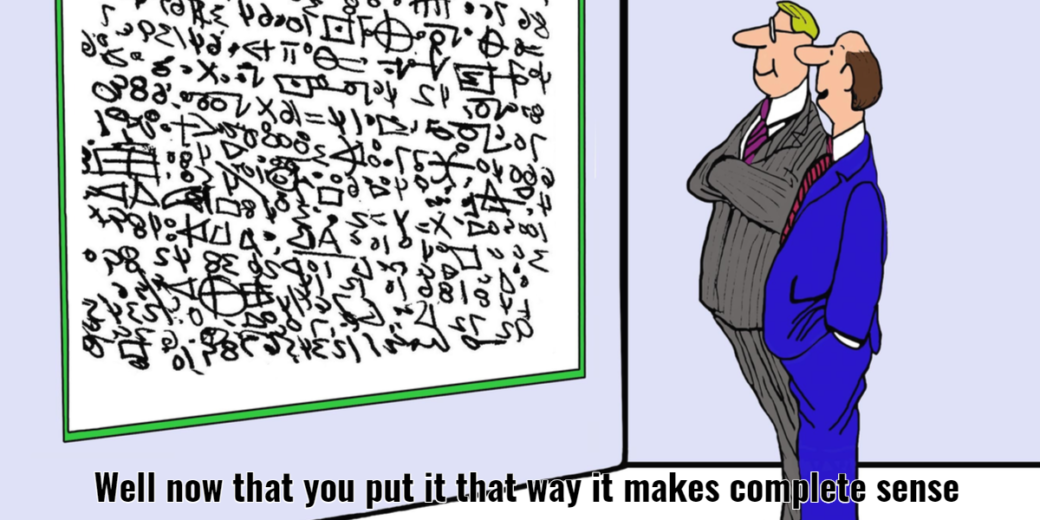 This article from Robert Kiyosaki, author of Rich Dad, Poor Dad (sold over 30 million copies) clearly explains what the majority of Americans know about their 401(k) plans.

Read time: 6 min
This week, the 401(k) will turn 40 years old. For a lot of working Americans, this investment vehicle is all they know about retirement planning. Since they were very young, they’ve been told to sock money away into a 401(k) and when they are ready to retire, they will magically have enough money to live on.

Of course, retirement wasn’t always this way. My dad and many other people of his generation enjoyed a pension plan. Work your entire life as a good employee for a company and they’ll take care of you when you retire.

As “Time” points out, the 401(k) wasn’t built to replace this system of pensions:

Yet, fast-forward 40 years later, and pensions are rare and 401(k)s are everywhere…at least for wealthier workers. Poor workers, well, they have nothing. Turns out that corporations are really good at using “tucked away” provisions to their advantage, and the financial industry is great at selling financial vehicles to people who know little about money.

The 401(k) is a horrible retirement plan

At Rich Dad, we’ve talked for years about how horrible 401(k)s are. My advisor, Andy Tanner, is especially good at sharing the reasons why. You should check out his book, “401(k)aos”.

For starters, you have no control over your money in a 401(k). You literally hand it over to a manager and hope that it will grow. Want to access your money? You can’t, at least not without a hefty fine. And if the market crashes? You’re out of luck because there’s no insurance for a 401(k).

You also are capped on the amount you can invest. So, if you want to invest more than $18,500 a year, you’re out of luck and need to find another investment vehicle. The problem is that most people who invest in 401(k)s don’t know a lot about money or investments, so they’re happy to give away their money, even if they could be putting it to much better use in other investments. Extra money around? They save it, which is potentially even worse.

Another horrible thing about 401(k)s is that the fees from the managers cut significantly into your earnings. As my wife Kim wrote:

Finally, there are significant tax disadvantages to investing in 401(k)s. Rather than taxed at the lower capital gains rate of around 15%, they are taxed at earned income rates, which can be twice as much.

The one “good” thing?

With all these things stacked against a 401(k), why in the world would anyone want one and why are they still around?

To answer the latter part, no one has come up with a better idea and implemented it yet. And big corporations and a whole financial services industry would revolt if they were taken away.

The problem is, there’s no such thing as free money. Here’s a story to show what I mean.

Years ago, I had a conversation with a young man about 401(k)s. “I have a question for you,” he said. “I’ve read that you say 401(k)s are the worst investments, but I don’t understand why you say that.”

“What is it that you don’t understand?” I asked.

“Well,” said the young man. “Most employers match your contribution. For instance, my employer matches up to four percent of my salary. Isn’t that a hundred percent return? Why is that a bad investment?”

“It’s a bad investment,” I said, “because it’s your money to begin with.”

He looked puzzled and perplexed.

“Listen,” I said, “if it weren’t for 401(k)s, your employer would have to pay you that money as part of your salary. As it is, they still pay it, but only if you give up four percent of your existing salary in to a retirement account where you have no control. And if you don’t, well the employer comes out ahead. It’s your money, but they’re in control.”

The young man still didn’t look convinced, but I could tell he was thinking hard about it. The reason this young man and many others don’t understand my reasoning is that they only think like employees. As an employer, I know that if it weren’t for 401(k)s, I’d have to pay that money to employees in their salary in order to be competitive.

A study confirms what I’m saying and should help those of you who still find this logic confusing or not convincing. According to Steven Gandel, a study issued by the Center for Retirement Research indicates that, “All else being equal…workers at companies that contributed to their employees’ 401(k) accounts tended to have lower salaries than those at companies that gave no retirement contribution…In fact, for many employees, the salary dip was roughly equal to the size of their employer’s potential contribution.”

Translation, companies that don’t offer 401(k)s must pay a higher salary to compete with companies that do. Those company’s employees simply get their money as part of their salary rather than having to match it and save it in a tax-deferred retirement plan where they have no control and have high fees.

No financial intelligence? Stick with the 401(k)

If you want to be rich, you must have a financial education and control over your money and your investments. This is why I like to invest in my own business, purchase real estate, and create products. I have a lot of control over those investments. Generally, a good matrix is the more control you have, the higher your potential return. The less control you have, the lower your potential return.

Of course, it takes high financial intelligence to invest in things where you have control because you have to make a lot of important decisions. This is why being forced into a 401(k) probably isn’t a bad thing for most people. This is because most people have little-to-no financial education and wouldn’t know what to do with the extra money other than save it or spend it.

But I expect the average Rich Dad reader to be head and shoulders above the average person in terms of financial intelligence. The reality is that if you’re investing in a 401(k), you’re not making a return on your employer’s match. You’re simply getting what is owed you by your employer.

So, why don’t we celebrate the 40th birthday of the 401(k) but kicking it to the curb? I think that you can find a better way to put your money to work.1

Please log in again. The login page will open in a new tab. After logging in you can close it and return to this page.